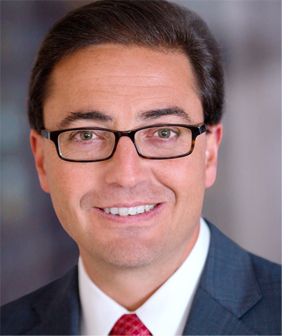 Cyrus J. Izzo is the Co-President of SH Group, Inc. and of Syska Hennessy Group, Inc. He has over 35 years of management level experience, including extensive involvement in all aspects of major building systems, incorporating a comprehensive approach blending facilities management, MEP/FP design, IT, security, and commissioning.

In 2005, Mr. Izzo accepted the challenge of conceptually designing and managing the formation of the first major national market focused business unit for Syska, the Critical Facilities practice. Under his leadership, the Critical Facilities practice has become the premier market leader in technical thought leadership within the international mission critical market.

In 2007, Mr. Izzo accepted the role of Co-President of SH Group and Syska Hennessy Group. In this role, he drove the formation of Syska Innovations, LLC and became a founding member of AEC Angels.

Mr. Izzo holds a BSEE from Manhattan College, and is a licensed Professional Engineer in New York, New Jersey, Massachusetts, Michigan, Connecticut, and Pennsylvania. He is on the Boards of the American Council of Engineering Companies of New York, the New York Building Congress, and the ACE Mentor Program of NYC.