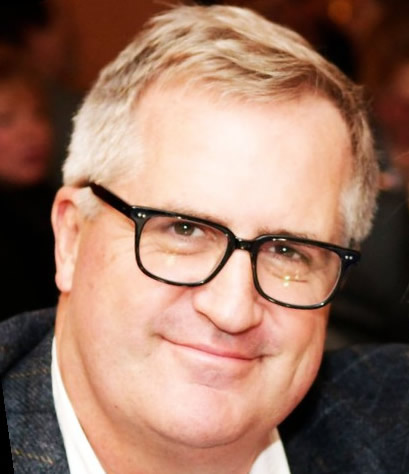 Doug joined East Penn in 2003 and was tasked with starting a UPS Battery Sales Division. For the better part of two decades Doug has successfully grown the division by fostering relationships with the UPS OEMs, consulting engineers, and data center end-users to provide quality Deka battery systems for the data center and critical power industries.

Involvement in the Mission Critical Industry

Later, Doug worked as NYC Sales Manager for a major UPS OEM headquartered in New York City where he sold UPS systems direct to the critical power industry. He ultimately managed the northeast territory for the same company selling through a rep channel. Doug explained, “It proved to be another great experience networking in the critical power industry during the first dot.com boom.”

During the past twenty-eight years, Doug has continued his passion and drive for sales, meeting new people and building lasting relationships in the mission critical industry. He is proud to represent East Penn, that manufactures revolutionary and sustainable UPS battery solutions to major hyperscalers, colocation, enterprise, and government data center applications.

Involvement In 7×24 Exchange – Regional and International

Doug attended his first 7×24 Exchange International event in Washington D.C. in the spring of 1998 and has been a consistent attendee at the spring and fall conferences ever since. He has also become a valued conference presenter.  At the 2011 Fall Conference, he presented a seminar titled Understanding Battery Application in Today’s Data Center. In 2018, East Penn was a participant on the Battery Technology panel at the fall conference to discuss the benefits and challenges of both VRLA and emerging Lithium technology.

East Penn has been a long-standing and proud Marquis Plus+ sponsor since 2014 at the 7×24 International Fall Exchange Conference, as well as sponsoring the New York Metropolitan and Greater Washington D.C. local chapters. Doug has actively represented East Penn in various local 7×24 Exchange chapters, predominantly in the New York Metropolitan area where he serves on the membership committee, promoting major networking events including the University Challenge, golf outings, Christmas party, and additional fundraising and educational events. Specific to industry expertise, Doug facilitated a panel of battery experts lead by Curtis Ashton to discuss changing codes and application limitations with new battery technology in 2019 in New York City.

Doug is a firm believer in the value of 7×24.  He stated “The national meetings provide our sales team with direct access to end-users and engineers from all over the country in a relaxed environment to help foster the relationships we seek with our customers. The local events enable us to catch up with people personally and professionally while building community, expanding education, and raising money for local charities.  Being a member of 7×24 Exchange has provided the networking and educational opportunities we need in the ever-changing data center environment!”

“Being a member of 7×24 Exchange has provided the networking and educational opportunities we need in the ever-changing data center environment!” 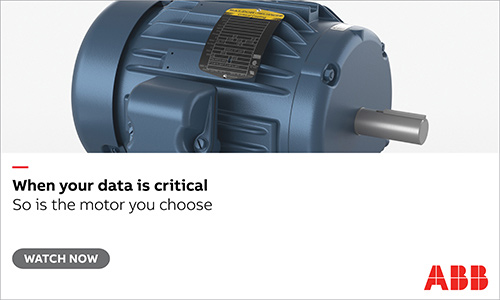 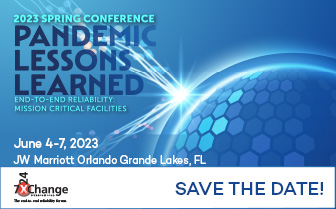